The Science Behind the Human-Canine Bond 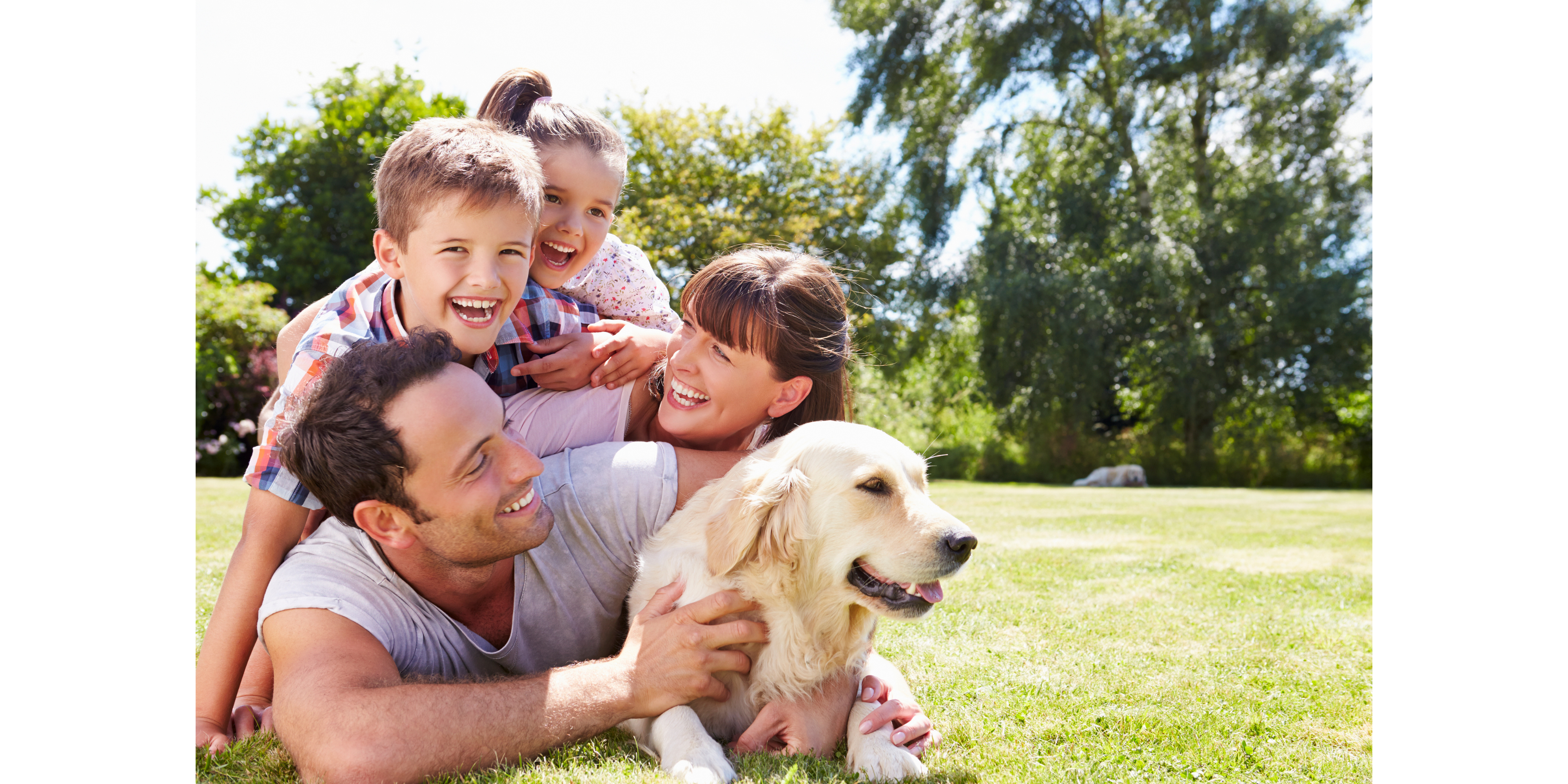 If you own a dog, you likely consider it to be a friend, a family member, or your “fur baby.” Dogs have evolved from wolves in the wild into working animals and later into pets, kept mainly for company.

The connection between humans and dogs is a special one; dogs have evolved along with humans in a way that no other animal has. While it’s unclear just how far back the human-dog relationship goes, no one would argue with the fact that there is a special bond between our four-legged friends and us. Did you know that in 2005, when hurricane Katrina struck New Orleans, so many people refused to evacuate without their dogs that Congress passed a law requiring disaster preparedness plans to make accommodations for pets? It’s called the Planning for Animal Wellness (PAW) Act, and its goal is to ensure that Americans don’t have to choose between sheltering in place with their pets and evacuating.

It’s unknown how far back the human-canine relationship goes. Still, according to a study published in the Journal of Archaeological Science: Reports, 6,000-year-old graves have been discovered where dogs and humans were buried together. Archeologists in Sweden also found a stone age dog buried alongside a human. They believe that it likely lived amongst people about 8,400 years ago and that the two might have been buried together for sentimental reasons, which suggests that dogs have been considered man’s best friend for a very long time.

Interestingly, a study has found that dogs have a genetic variation that, when present in humans, is associated with the rare genetic disorder Williams-Beuren syndrome, which is characterized by hypersocial behavior. This could explain hypersocial and friendly behavior in dogs. The authors theorize that by continuously selecting the friendliest and most sociable dogs for breeding, we have encouraged dogs to become more and more suitable as pets. In a different study, Gregory Berns, a neuroscientist at Emory University, studied what happens in dogs’ brains when they interact with humans. By using Magnetic Resonance Imaging (MRI), he could see that a certain area lit up in the brain of a dog upon hearing his owner’s voice. That area is the same area that reacts in the human brain when we do something we love or spend time with near and dear ones.

According to CO— by the U.S. Chamber of Commerce, dogs are increasingly humanized. Even though they’re animals, we see them more like humans and apply human properties and attributes to them. We do this because they’re important to us – they’re our companions, and we want them to feel like they’re part of our family. Many people got a pet during the pandemic out of loneliness, according to a study on the relationship between people and dogs during COVID-19. Dog humanization seems to have increased during the pandemic, as we were confined to our homes and spent a lot of time with our dogs. We also seem to be spending more money to ensure our dogs live good lives – $123 billion in 2021, up 13% over the previous year, according to CO—.

One of the things we choose to splurge on is making sure our dogs eat well, according to research company Attest. They found that 51% of pet owners in their study purchased premium pet food, 33% gave their pets vitamins & supplements, 21% cooked for their pets, 18% had some kind of pet medical insurance, and 15% were signed up for a treat subscription. Attest CEO and Founder Jeremy King stated:

“It can be safely assumed that pet ownership is more of a lifestyle than a mere expense for American pet owners. This is particularly highlighted in this research as it found that Americans love to make their pets feel a part of the family, including them in celebrations and outings.”

Do you splurge on your pet? If you’re looking to upgrade your dog’s meals, PawCo’s GreenMeat™ is a complete and balanced alternative to traditional pet food and the very first plant-based meat for dogs. Place your order here to spoil your dog this holiday season!