Vegan dogs are on the rise across the globe 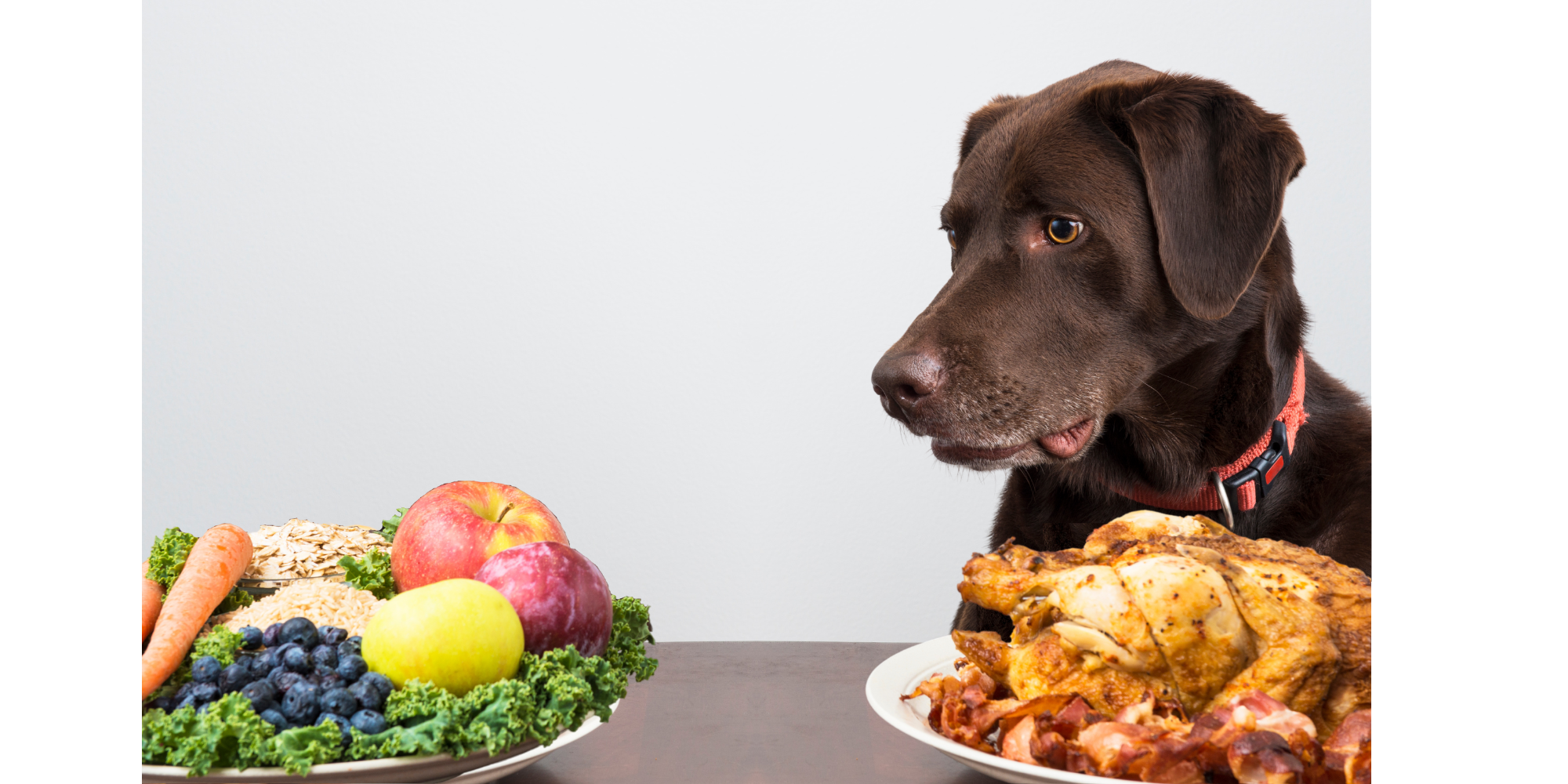 Veganism is on the rise across the globe. An estimated 79 million people worldwide are vegan – a number expected to rise – and many pet owners are also applying their plant-based eating habits to their four-legged companions.

Many things factor in when you’re deciding on a diet. Some of the most common reasons people choose to eat plant-based food are health, animal welfare, and the environmental issues that come with the meat industry. The same reasons apply to pets and their food. Vegan dog owners may have realized the impact that their dog’s food has on the earth and the climate and want to reduce their contribution to greenhouse gas emissions and animal farming. They may also have noticed how much better they feel on a meatless diet and want their dogs to feel the same way. In fact, a study showed that pet humanization increased considerably over the course of the pandemic, leading to 95% of pet owners seeing their pets as part of the family. Of course, they want their four-legged family members to feel well, and that includes feeding them nutritious and healthy food.

Whatever the reason, more and more pets are consuming plant-based alternatives and turning away from traditional meat-based pet food. In 2019, about 10% of dogs worldwide were intermittently fed plant-based food, and 1.6% were kept on a strictly plant-based diet. According to Future Market Insights, the plant-based pet food market is expected to grow significantly over the coming decade.

A report by The Vegan Society states that 45% of dog owners said they were interested in vegan food for their pups. The report found that the most important factors pet owners would consider when making the switch were the taste, nutritional value, and price of the product. They would also like to see more nutritional information about the food from experts. In response to the article, Andrew Knight, Veterinary Professor of Animal Welfare and Ethics, and Director of the Centre for Animal Welfare at the University of Winchester, said:

“While we’ve known about the benefits of feeding cats and dogs a vegan diet for some time it’s really encouraging to see interest in this area is on the rise. What this report shows is that both vegans and non-vegans understand that vegan cat and dog food can actually be a healthy option for their four-legged friends with a large number of respondents stating they are focused on the nutritional benefits compared to meat-based foods. For years I’ve been advocating for more research into this area and for that research to be readily available to people via their animal care provider.”

Regarding taste, a study by Dr. Knight showed that plant-based food is generally at least as palatable to dogs as traditional, meat-based meals. You can read more about the palatability and taste of plant-based dog meals here. When it comes to nutrition and health concerns, one argument that often comes up is that dogs are carnivores. This is a common misconception, and research has shown that that is not the case. Dogs have evolved from their ancestors, the wolves. They are now considered omnivores, meaning they are perfectly capable of not only surviving but thriving on a meat-free diet.

In another study, Dr. Knight examined seven general indicators of ill health: unusual numbers of veterinary visits, medication use, progression onto a therapeutic diet after initial maintenance on a vegan or meat-based diet, guardian opinion and predicted veterinary opinion of health status, percentage of unwell dogs, and number of health disorders per unwell dog. The study showed that dogs fed a plant-based diet suffered fewer health problems than those fed a conventional meat diet.

An article by Sarah Dodd et al., published in the Journal of the American Veterinary Medical Association, states:

“Dogs have dietary requirements for energy and essential nutrients, but they do not have a recognized requirement for animal-derived ingredients per se. In accordance with the current understanding of pet nutrition, any diet that meets or exceeds the minimum nutrient requirements of a dog for a speciﬁc life stage would be considered nutritionally sufﬁcient for that animal, regardless of ingredients.”

We’ve previously written about why a plant-based diet may be the best choice for dogs, but to refresh your memory: omitting animal ingredients in your pup’s diet may help relieve them of gastrointestinal upset, clear up skin problems and allergy symptoms, and reduce the risk of cancer.

If you and your furry friend are ready to give plant-based eating a go, check out PawCo’s GreenMeat™! Our 100% animal-free meals are delicious, nutritious, and great for the environment. Order your starter package today!