Dogs Love Pawco and How It Tastes! 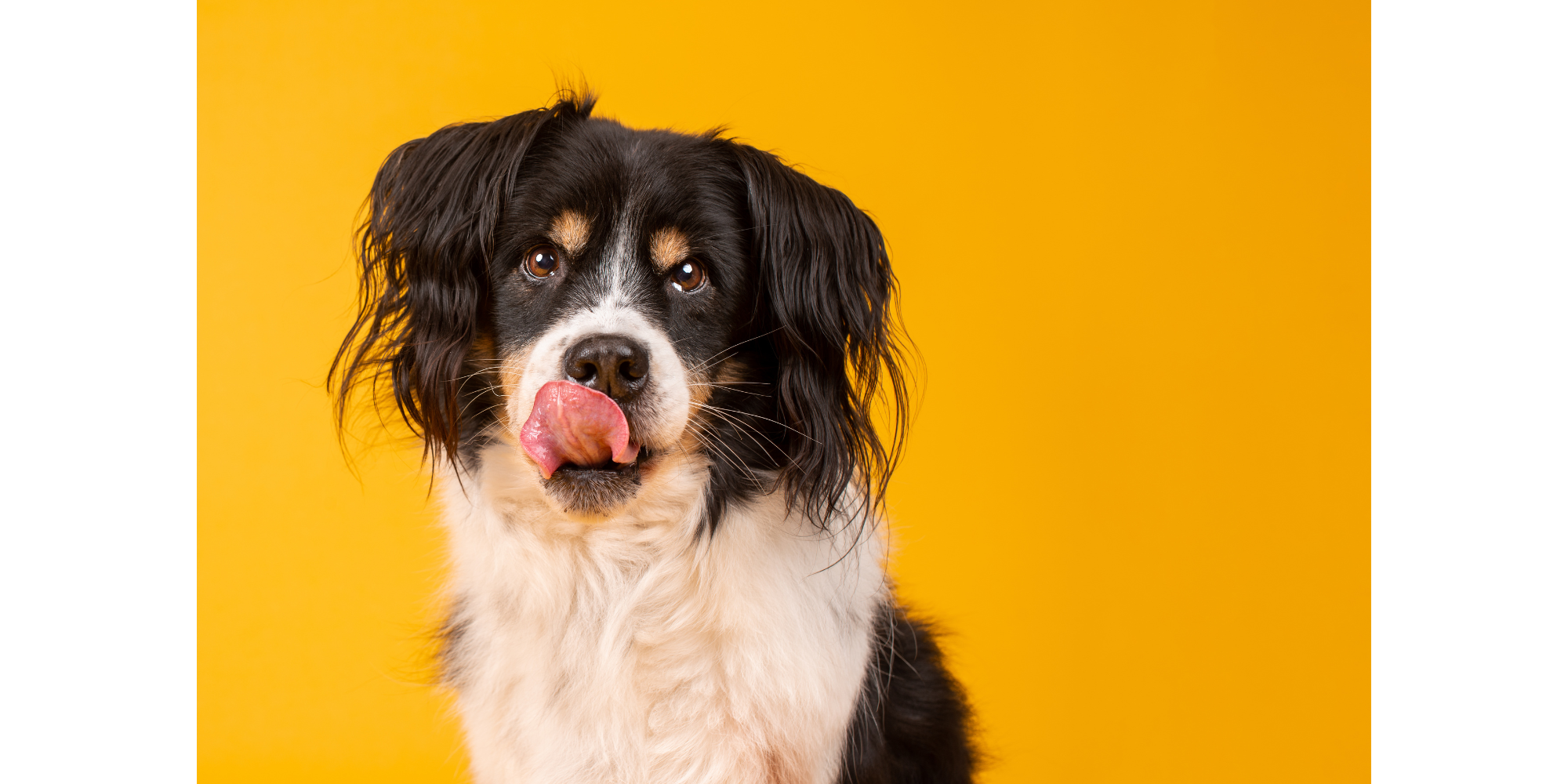 With so much research now available showing that;

2 – dogs can live a healthy life on a vegan diet, and

3 – feeding your dog a vegan diet can do wonders for animal welfare and the environment,

maybe you, like many others, are starting to feel ready to switch your pup to a meat-free diet. But one question remains… will they like it?

The subject of pet food palatability has been researched in various studies, as it’s a crucial factor to consider when developing new pet food. Whether or not pets think a product is yummy will determine its fate and make or break its success.

Dogs have a very sensitive and complex palate. While humans have around five or six million scent receptors, dogs have several hundred million, meaning they can pick up nuances that humans cannot. Because taste is closely related to smell, your four-legged friend is unlikely to want to even try something that doesn’t smell good to them, and if they do try it and decide they don’t like it, they definitely won’t give it another go.

Luckily, a study by Dr. Andrew Knight, Professor of Animal Welfare and Ethics, and Director of the Centre for Animal Welfare, at the University of Winchester, showed that vegan pet food is generally at least as palatable to dogs as traditional, meat-based meals. In the study, 2,308 dogs were observed by their caregivers, who watched for ten behavioral indicators of palatability at meal times, including salivation and sniffing. Some of these dogs were fed a vegan diet, others a raw meat or conventional meat diet. The study states, “There was no consistent evidence of a difference between vegan diets and either the conventional or raw meat diets.”

And… our team of animal nutritionists has found the same to be true in our very own taste test where PawCo products were tested for palatability. Twenty dogs typically on animal-based diets consumed this plant-based diet for two days. The dogs involved consumed 99% of the food on day one and 100% of the food on day two. This is important because it is commonly seen that day two shows the authentic experience the dogs had with the product – if a dog doesn’t feel well after eating a specific food or treat, they will remember it and won’t eat it the next day. In this case, we saw a higher consumption rate on day two, suggesting the dogs enjoyed the taste and experience. They also had no gastrointestinal upset.

The results of this test are very exciting, and we are so proud to say that dogs love PawCo! Are you ready to give it a go? Order your box today and treat your furry friend to delicious, healthy, balanced plant-based meals!