Is Plant Based Meat Better for the Environment? 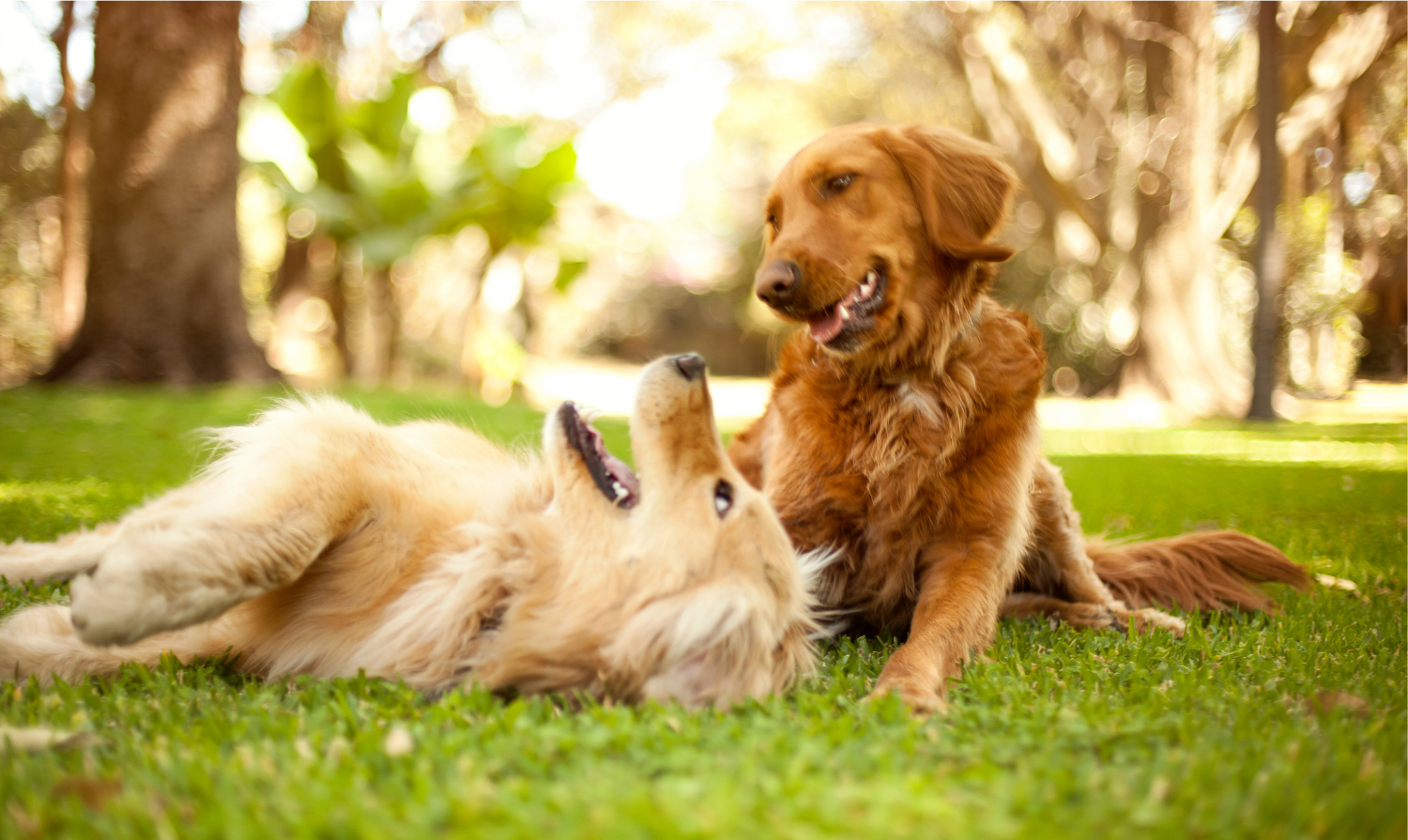 There are many aspects to consider when selecting a type of food for your beloved pets. What you choose to feed your furry friends impacts your pet’s health, the welfare of other animals, and, last but not least, the environment.

It’s no secret that meat production negatively affects the environment. It does so in many ways, including through land use, water use, and deforestation, not to mention carbon emissions. We’ve previously discussed the impact of the pet food industry on the environment, but as a reminder: the pet food industry is responsible for emitting 106 million tonnes of carbon dioxide into the atmosphere annually, and pets are responsible for about a quarter of the environmental impacts of meat production through their diet.

In order to produce meat, large areas of land are needed to grow crops for animal feed. According to the Food and Agriculture Organization of the United Nations (FAO), “Livestock’s contribution to environmental problems is on a massive scale and its potential contribution to their solution is equally large. The impact is so significant that it needs to be addressed with urgency.”

In a report published in 2006, the organization stated that about one-third of croplands are used for livestock feed production.

In addition to growing crops, extensive land areas are also used for livestock keeping. According to another report from the same organization, about 26% of the planet’s ice-free land is used for grazing.

Deforestation is what happens when forest land is converted to farmland, resulting in a host of issues such as increased erosion, flooding or desertification, increased greenhouse emissions, and, as a result, climate change. According to the Pachamama Alliance, 80% of deforestation is the result of cattle ranching and logging for materials and development. The Union of Concerned Scientists (UCS) estimates that we lose an area roughly the size of Switzerland (14,800 square miles, or 38,300 square km) to deforestation every year.

Vegan food also requires land to grow crops, but significantly less. As a comparison, producing food for an omnivore human takes more than three acres of land, while it takes just one-sixth of an acre to feed a pure vegetarian, according to John Robbins.

In his book, Diet for a New America, Robbins states:

“For every 16 pounds of grain and soybeans fed to beef cattle, we get back only one pound as meat on our plates. The other 15 are inaccessible to us. Most of it is turned into manure.”

Instead of growing crops to feed livestock and then consuming the meat, we can feast on the crops ourselves and help save the environment by using less land, causing less deforestation, and emitting fewer greenhouse gasses.

When choosing a diet for yourself and your pets, keep these facts in mind, and rest assured that dogs can live a healthy life and even thrive on a vegan diet! See our article on the benefits of a vegan diet for dogs here, and then click here to learn more about PawCo Foods and get on the waitlist for the very first plant-based meat meals for dogs.