Can Dogs be Healthy on a Vegan Diet? 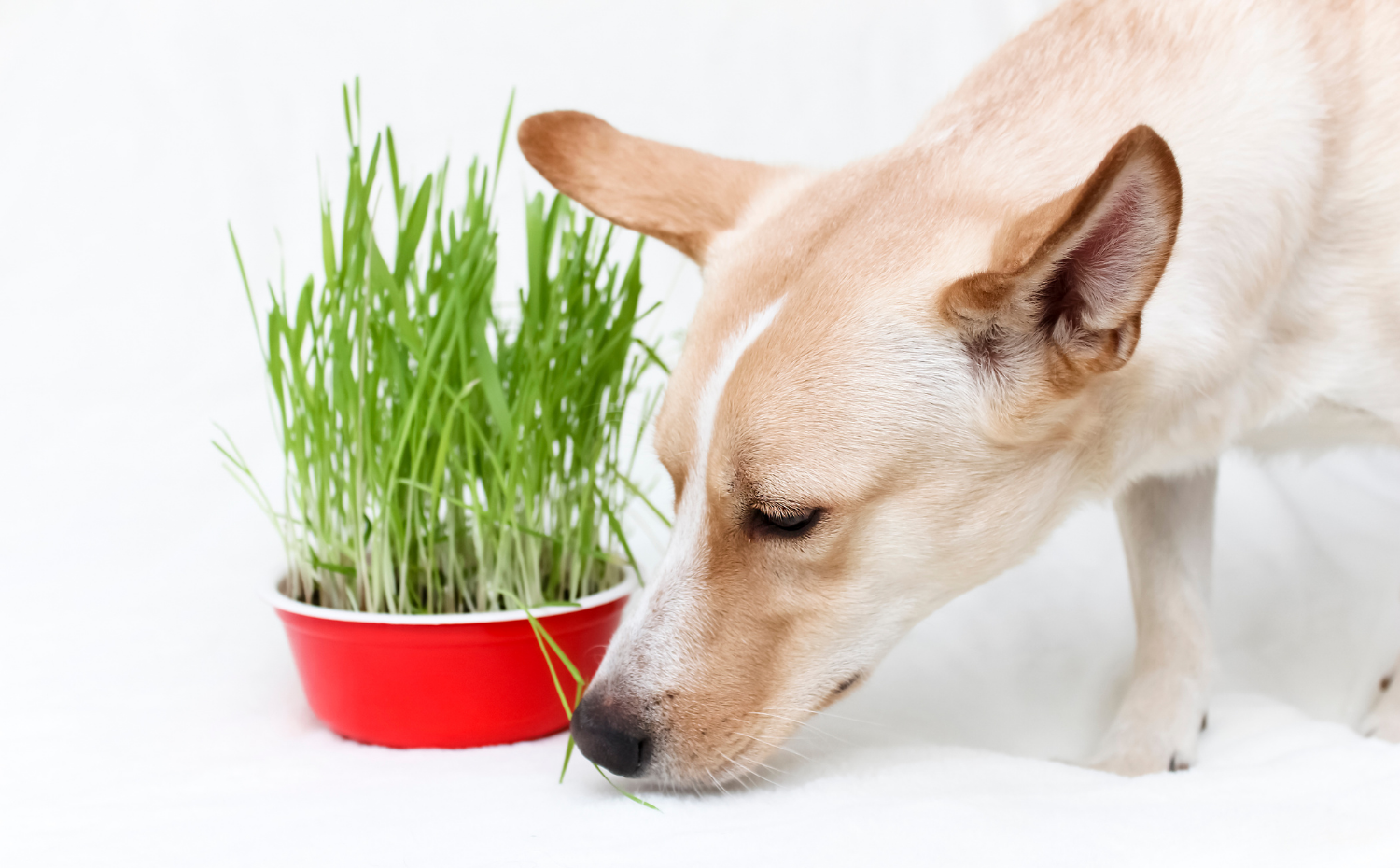 Veganism is on the rise among humans in the U.S. While it’s difficult to estimate how many vegans there are, one survey conducted by Ipsos Retail Performance showed that the number of humans following plant-based diets increased from 290,000 people 15 years ago to more than 9.7 million people today. That’s a 300% increase!

As more humans turn to vegan alternatives, more vegan options are popping up on pet food shelves as well, and you may be wondering whether they provide complete and sufficient nutrition for your pup. Are they healthy? Do they provide all the nutrients needed? Aren’t dogs carnivores? Let’s take a look at what the science says.

Dogs are not carnivores

Yes, the dogs who are now our loving pets may have ancestry from wolves running wild and hunting for prey. But, a lot has changed throughout the process of taming these wolves and breeding them into the loyal, domesticated dogs we know today. Dogs being carnivores is still a common misconception, but research has shown it is not the case. A 2013 study published in the journal Nature showed that dogs have co-evolved with humans and adapted to a starch-rich diet, proving that dogs are, in fact, omnivores, and their intestines are now well-equipped to handle grains and starches.

In addition, according to a study by Dr. Andrew Knight, Professor of Animal Welfare and Ethics and Director of the Centre for Animal Welfare at the University of Winchester, plant-based meals are just as palatable and appetizing to dogs as traditional meat-based meals. In the study, 2,308 dogs were observed by their caregivers, who watched for ten behavioral indicators of palatability at meal times. The study states, “There was no consistent evidence of a difference between vegan diets and either the conventional or raw meat diets.”

Okay, so dogs can and will eat plant-based meals. But what about their health? Is it actually good for them, or will it cause them to be deficient in nutrients, weak, or sick?

Can dogs be healthy on a vegan diet?

In 2019, Wendy Brown and her colleagues studied the health of 12 sprint-racing Siberian Huskies. In the study, six dogs were fed traditional meat-based dog food for active dogs, and six were fed a vegan alternative formulated to the same nutrient specifications. The experiment lasted 16 weeks, including ten weeks of competitive racing, and blood tests and veterinary health checks were conducted several times during its course. The consulting veterinarian assessed all dogs to be in excellent physical condition throughout the study. No dogs developed anemia or any other detectable health problems. The study concluded that “a carefully balanced meat-free diet can maintain normal haematological values in exercising dogs.”

In an article titled Plant-based diets for dogs, published in the Journal of the American Veterinary Medical Association, the authors (Sarah Dodd et al.) state, “Dogs have dietary requirements for energy and essential nutrients, but they do not have a recognized requirement for animal-derived ingredients per se. In accordance with the current understanding of pet nutrition, any diet that meets or exceeds the minimum nutrient requirements of a dog for a speciﬁc life stage would be considered nutritionally sufﬁcient for that animal, regardless of ingredients.”

A new study by Andrew Knight studied guardian-reported indicators of health in 2,936 dogs fed either a conventional meat diet, a raw meat diet, or a vegan diet for at least one year. Seven general indicators of ill health were studied: unusual numbers of veterinary visits, medication use, progression onto a therapeutic diet after initial maintenance on a vegan or meat-based diet, guardian opinion and predicted veterinary opinion of health status, percentage of unwell dogs, and number of health disorders per unwell dog. As it turns out, dogs who consumed conventional dog food seemed to fare worse than dogs in the raw meat and vegan groups: 49% of dogs on a conventional meat diet were considered to have suffered from health disorders. In comparison, the numbers for dogs following the raw meat diet and the vegan diet were 43% and 36%, respectively.

The benefits of a vegan diet

In a previous blog post, we talked about the potential benefits of feeding dogs a meat-free diet. To refresh your memory: a vegan diet can have several positive effects on a dog’s health, including reduced allergy symptoms (the most common allergies in dogs are, in fact, chicken, beef, dairy, and egg), healthier skin and fur, and even a reduced risk of cancer. We also told the success story of Bramble, the vegan dog who lived so long she was featured in Guinness World Records as one of the world’s oldest dogs. Read more about her here.

Are you and your pup ready to give a vegan diet a go? Read more about PawCo’s revolutionary, third-generation meat-free meals here.