Did You Know Dogs Have Different Palates and Enjoy Different Flavors? 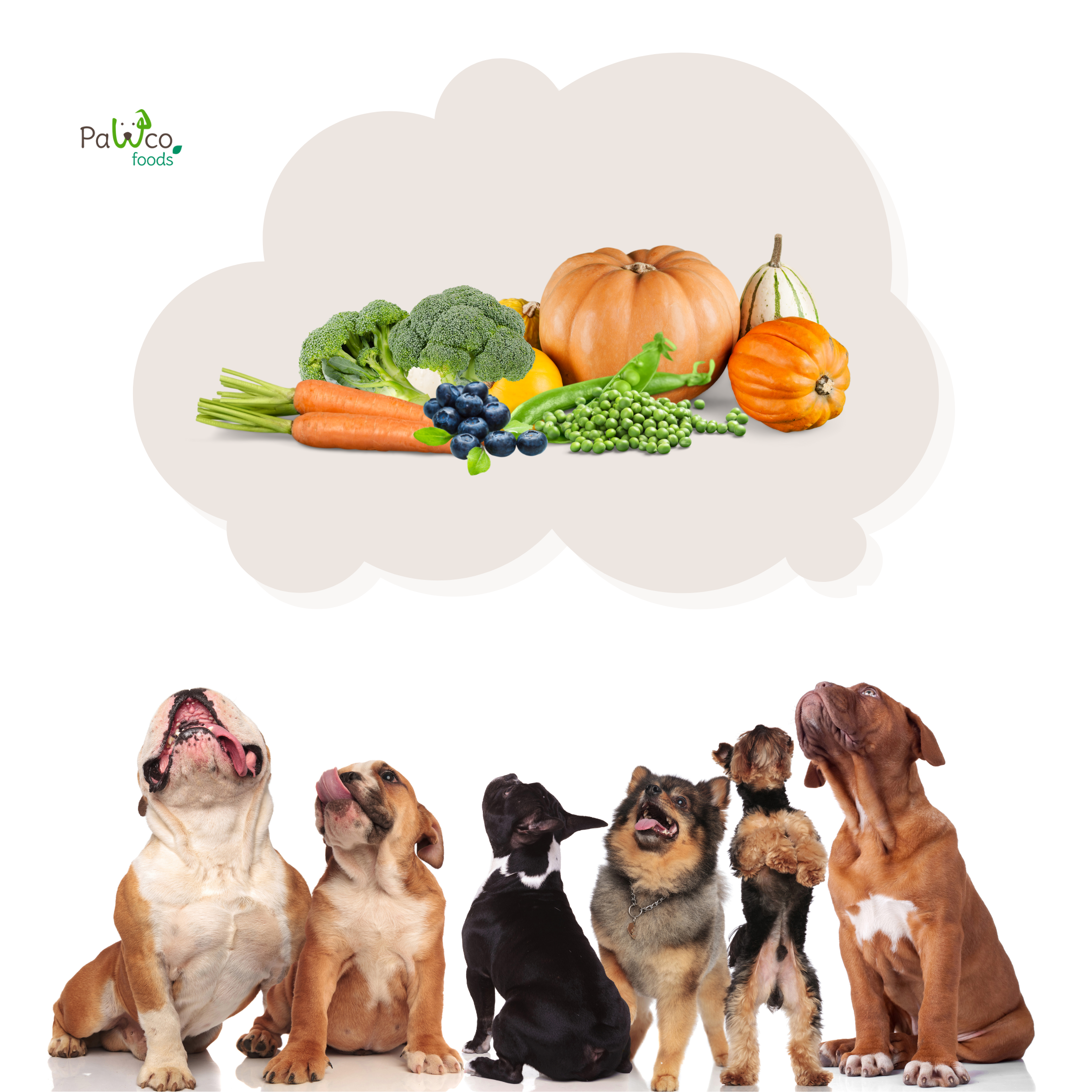 Have you ever given your dog a treat that was left uneaten? Have you tried to switch your pup’s food just for them to sniff it, look at you weirdly, and walk away? You may have been left stumped; your coworker said his three dogs all loved it!

Just like humans, dogs have different palates and tastes and enjoy different flavors. Just because your sister’s dog loved a particular brand of dog food doesn’t mean that yours will also like it. Just because the new dog treats you bought have the word “yummy!” on the package doesn’t mean your dog will think so. Taste is individual. So, how do dogs’ palates work?

In fact, dogs have fewer taste buds than humans, meaning their sense of taste is not as powerful as ours. While humans have around 9,000 taste buds, dogs only have about 1,700. According to the American Kennel Club, dogs can taste the four taste classifications humans do: sour, salty, sweet, and bitter. However, they also taste water in a unique way, thanks to particular taste buds at the tip of their tongue.

So, if their taste is less sensitive than ours, shouldn’t they be able to eat just about anything we feed them? Well, it’s not that simple. While their taste receptors may be fewer than ours, their sense of smell is on another level. According to the Phoenix Veterinary Center, dogs have approximately 300 million olfactory receptors in their noses, compared to the about six million that humans have. The scent-analyzing part of their brain is also 40 times greater than ours. Their sense of smell is up to a million times stronger than ours, which explains how dogs are so good at professions that involve odors, such as hunting and sniffing for drugs and evidence.

Dogs use this extraordinary sense of smell to compensate for their lack of taste buds – in a way, you could say that they taste the things they smell. For this reason, food that smells good to them is more likely to go down with a smile – or, well, a happy “woof.” In general, foods with a strong smell tend to be more appetizing to dogs than foods that don’t have a noticeable odor. This explains why dogs commonly prefer wet canned food, which has a more pungent smell, over dry kibble.

And if you’re hoping to switch your four-legged friend over to a plant-based diet, there is excellent news for you! According to a study by Dr. Andrew Knight, Professor of Animal Welfare and Ethics and Director of the Centre for Animal Welfare at the University of Winchester, vegan pet foods are generally at least as palatable to dogs as traditional, meat-based meals. In the study, pet guardians reported on ten behavioral indicators of palatability in their pets around meal time. The study showed no evidence of a difference in palatability between the different diets. Fantastic, as there are so many benefits of a plant-based diet for dogs!

PawCo’s healthy meals are made from plant-based meat and passed our palatability test with flying colors! Read more about it and order your starter box today!