Why You Should Feed Your Dog a Vegan Diet 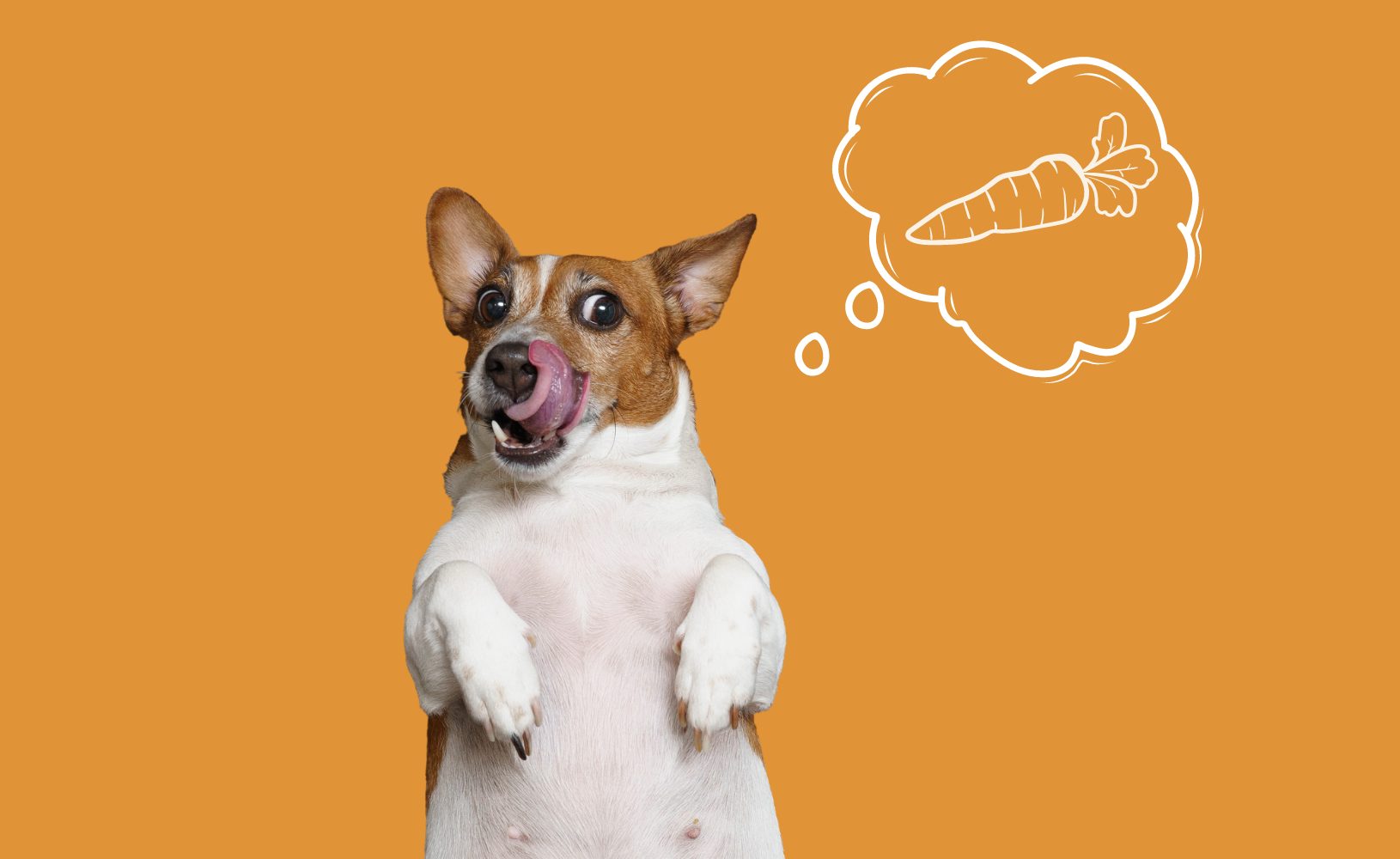 Are you hesitant about switching your furry friend to a vegan diet? Maybe because you’re unsure about how safe it would be for them, whether or not they really do need meat in their diet, or whether they would stay healthy on a plant-based diet? Well, we’ve got fantastic news for you!

According to a vettimes.co.uk article, a new study has been published, showing that a vegan diet could extend your pup’s expected lifespan by up to 18 months. In the study, performed by scientists at the University of Guelph and published in the journal Research in Veterinary Science, 1,400 questionnaires were collected from Canadian and American dog owners. Based on 103 responses from owners of vegan dogs and 907 from owners of dogs fed a meat-based diet, the researchers concluded that dogs fed a plant-based diet had a mean lifespan of 14.1 years, while the mean for dogs who consumed meat was 12.6 years.

The study also found that health conditions such as dermatopathy, endocrinopathy, gastrointestinal and hepatic diseases, neurological and ophthalmic conditions, and renal disease were less frequently reported in vegan dogs than in dogs fed a traditional, meat-based diet.

Dr. Andrew Knight, from the Centre for Animal Welfare at the University of Winchester, described the Guelph study’s findings as “very exciting,” and we are prepared to agree! Read more about the study here, and then visit our homepage to place your order for PawCo – the very first plant-based meat food for dogs!