What to Feed a Dog with Allergies 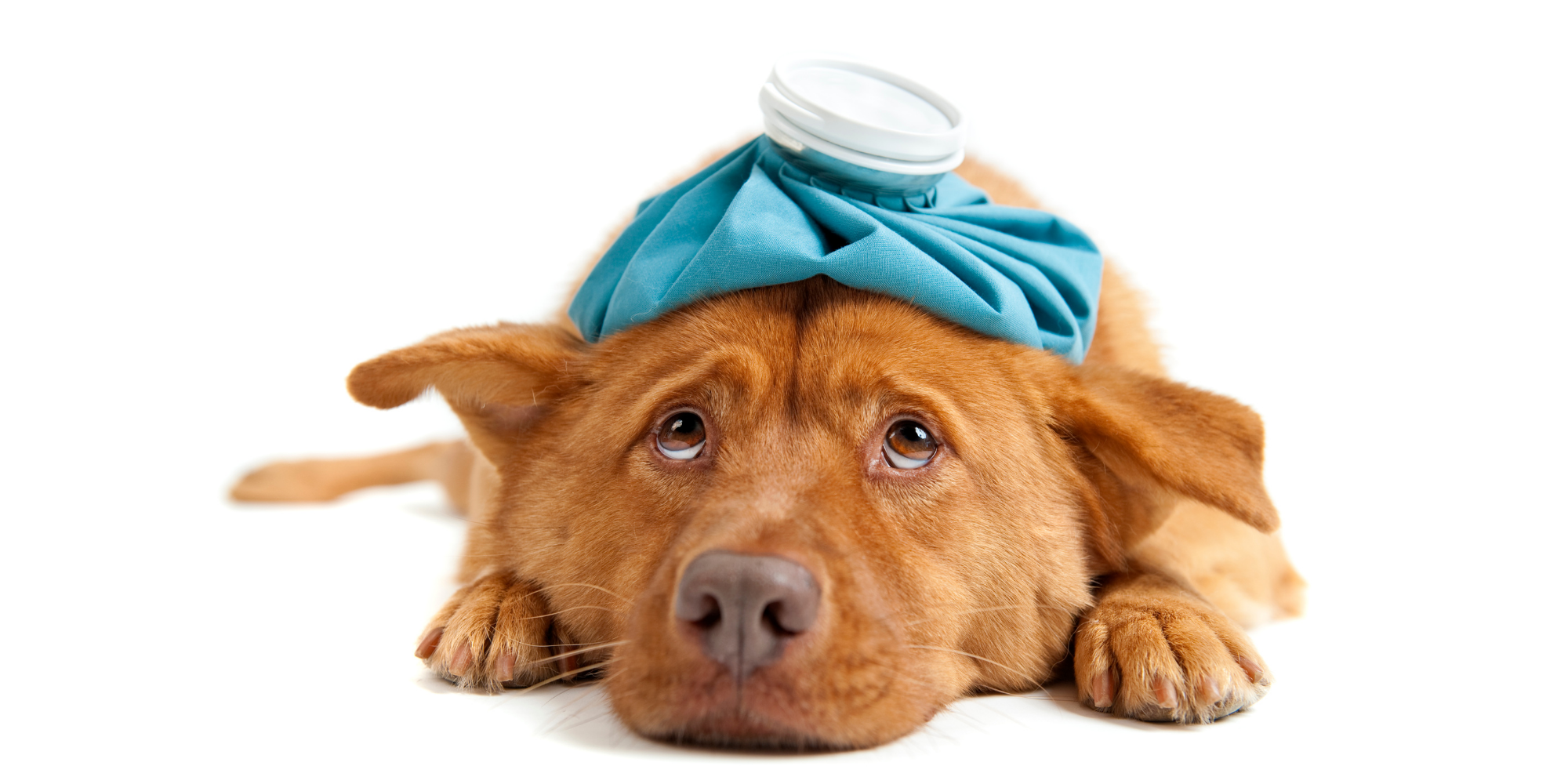 Allergy season is upon us, and many of us are sniffling and sneezing while wiping our runny eyes. But you may not be the only one in your family experiencing annoying allergy symptoms. While pollen allergies are common in humans, our four-legged family members often suffer from food-related allergies, which can be just as devastating.

The most common allergies

While humans often react badly to allergens such as gluten, peanuts, and soy, dogs’ most common food allergies are animal proteins, according to the  Cummings School of Veterinary Medicine at Tufts University. A study published in BMC Veterinary Research came to the same conclusion – the most common food allergies in dogs living in Australia, Europe, or North America, are beef, dairy products, chicken, and wheat, something many dog owners may be surprised to hear.

Food allergies in dogs can cause many of the same symptoms seen in humans allergic to certain foods: skin problems, like itching and rashes, as well as gastrointestinal issues such as gas, vomiting, and loose stool or constipation. These symptoms can, of course, be devastating and difficult to deal with for your dog, and as a dog parent, you’ll want to do what you can to help them find relief.

Unfortunately, diagnosing allergies in dogs is difficult, and studies have shown that blood testing and skin testing seem to be inaccurate and unreliable, as does hair and saliva analysis. The best way to identify allergies in your pet is through an elimination diet with careful reintroductions to find trigger foods. According to an article written by pet expert Brandon Forder, eliminating as many variables as possible and keeping a food journal for your pet to find connections between ingested food and allergic reactions is a good method of reducing allergy symptoms in your dog. This will allow you to draw conclusions about what ingredients may act as triggers for the symptoms your beloved pup experiences.

Dr. Andrew Knight, Professor of Animal Welfare and Ethics, and Founding Director of the University of Winchester Centre for Animal Welfare, recently published a study in which he and his colleagues studied the health of dogs fed a vegan diet compared to that of dogs fed a raw meat diet or a conventional meat diet. The study noted that the healthiest diet for dogs seemed to be a vegan diet and that the risk of allergies seems to be lower in dogs fed vegan diets compared to either of the other two dietary groups.

Forder also notes in his article that a vegan diet is an excellent choice when it comes to reducing allergy symptoms. He states:

“Contrary to popular belief, dogs are not carnivores, and do not require meat in their diet to live healthy lives. Dogs are considered omnivores and have the capacity to obtain the nutrients they need from nutrient-dense, plant-based sources. Studies prove that plant-based diets are not only perfectly suitable for dogs, they also have many added health benefits that can improve a dog’s overall quality of life. From their hypoallergenic benefits, to the reduction in carbon footprint, there are many reasons to consider a vegan diet for your dog with allergies.”

Are you and your pup fed up with allergy symptoms and ready to give vegan dog food a shot? PawCo Foods makes the very first complete and balanced plant-based meat meals for dogs! Learn more about us HERE.