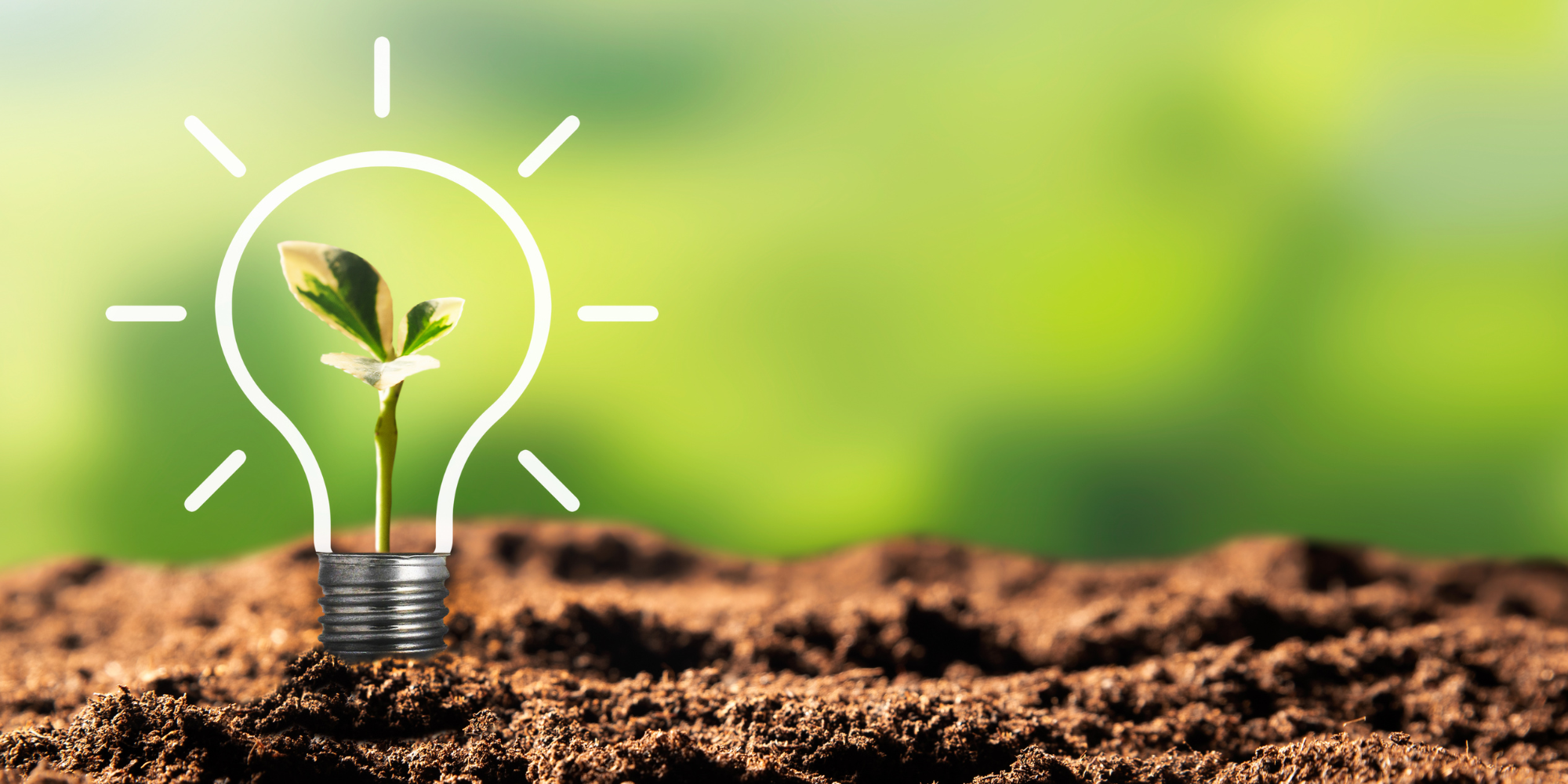 Want the most bang for your buck when it comes to saving the world and slowing down climate change? Then plant-based eating is the way to go!

According to an article published in The Guardian, a new report from the Boston Consulting Group (BCG) found that each dollar invested in the meat and dairy alternatives industry resulted in “three times more greenhouse gas reductions compared with investment in green cement technology, seven times more than green buildings and 11 times more than zero-emission cars.”

According to the report, investing in the alternative proteins segment has the highest CO2e savings per dollar of invested capital of any sector. The report states that according to the Good Food Institute, VC investments in this sector rose from ~$1B in 2019 to ~$5B in 2021.

Animal farming accounts for 15% of global greenhouse gas (GHG) emissions. Reducing the amount of meat we eat by replacing it with plant-based alternatives is a very efficient way of reducing emissions because plant growing results in significantly lower emissions than meat and dairy production. According to The Guardian, beef, for example, produces six to 30 times more emissions than tofu.

According to the BCG report, the current trend points toward plant-based alternatives making up 11% of the dairy, egg, and meat products sold by 2035. If that turns out to be the case, that will reduce emissions by an amount equivalent to decarbonizing 95% of the aviation industry.

“Widespread adoption of alternative proteins can play a critical role in tackling climate change. We call it the untapped climate opportunity – you’re getting more impact from your investment in alternative proteins than in any other sector of the economy,” Malte Clausen, a partner at BCG, told The Guardian.