Myths and Truths About a Vegan Diet for Dogs 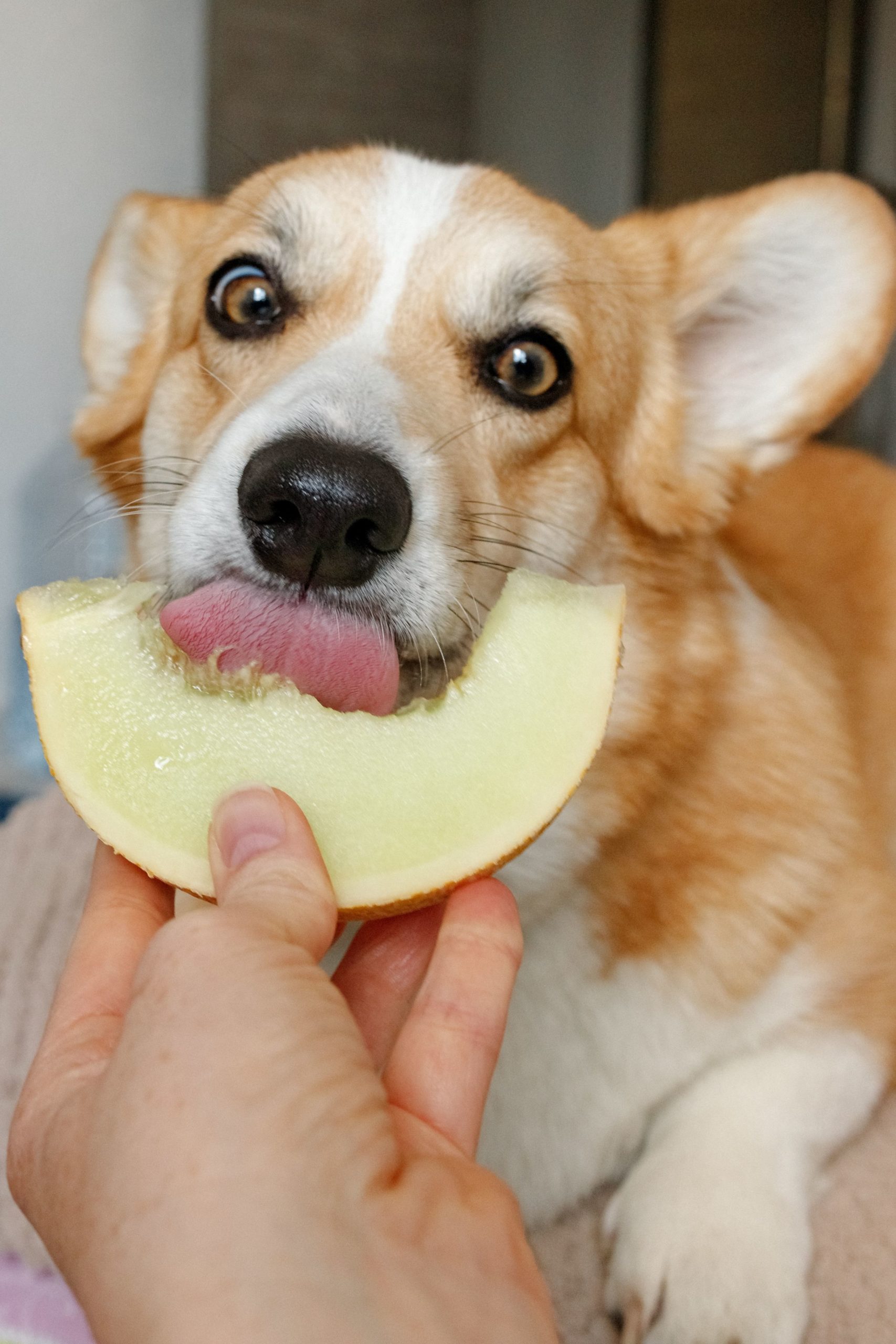 2023 is finally here! And with the new year comes new excitement, new energy, and new motivation to make positive changes, both in your own body and mind and in the world as a whole. You may be looking forward to reading more, getting better at recycling, or joining a gym. No matter the changes you’re focusing on making, we’re rooting for you!

Making changes to your eating routine or adopting a healthier diet is a popular resolution. Do you want to snack less? Consume more vegetables? Up your water intake? Perhaps you’re thinking about going vegan? Switching to a plant-based diet reduces both your carbon footprint and animal farming, which makes it a fantastic way to feel better in your own body and help the world feel better at the same time.

If you plan to make the switch, you may wonder if your dog could join you on this journey.  After all, we want our canine companions to feel their best, so why not include them when making positive, healthy changes?  However, there are a lot of myths and misconceptions surrounding a vegan diet for dogs, which may have you hesitant.  Please allow us to calm your worries and clear some things up!

Myth: Dogs are carnivores and need meat to survive.

It’s a common misconception, and many dog owners still insist on feeding their pets a meat-based diet. For a long time, dogs were thought to be carnivores, as they evolved from wild wolves. However, modern dogs are domesticated and have coevolved with humans to be able to handle a more well-rounded diet. According to a 2013 study, dogs today are genetically different from their wolf ancestors, and their bowels are well-equipped to handle carbohydrates and plant starches nowadays.

Truth: Dogs can thrive on a plant-based diet.

A study by Dr. Andrew Knight, Professor of Animal Welfare and Ethics, and Founding Director of the University of Winchester Centre for Animal Welfare, showed that a vegan diet could help maintain or even improve your dog’s health! In the study, the health of dogs fed a plant-based diet was compared to that of meat-eating dogs. Vegan dogs needed to visit the vet less frequently and suffered from fewer health issues than those consuming meat. Dr. Knight concluded that “the healthiest and least hazardous dietary choices for dogs are nutritionally sound vegan diets.”

Myth: Dogs won’t get all the necessary nutrients from plants.

Truth: A varied and carefully planned vegan diet provides all the necessary nutrients.

As long as dogs get all the vitamins, minerals, and essential amino acids they need, it doesn’t matter if the source is plant-based or meat-based. According to the authors of an article titled Plant-based diets for dogs, published in the Journal of the American Veterinary Medical Association: “Dogs have dietary requirements for energy and essential nutrients, but they do not have a recognized requirement for animal-derived ingredients per se. In accordance with the current understanding of pet nutrition, any diet that meets or exceeds the minimum nutrient requirements of a dog for a speciﬁc life stage would be considered nutritionally sufﬁcient for that animal, regardless of ingredients.”

Myth: Vegan dogs have a shorter lifespan than meat-eating dogs.

Truth: A plant-based diet may help your dog live longer.

A recent study performed by scientists at the University of Guelph and published in the journal Research in Veterinary Science suggests that a vegan diet may actually extend your dog’s expected lifespan by up to 18 months! The study, which was conducted by collecting questionnaires from 1,400 North American dog owners, concluded that the mean lifespan of vegan dogs was 14.1 years, while the mean for dogs who consumed meat was 12.6 years.

Truth: Plant-based food can be just as tasty!

Contrary to popular belief, many dogs enjoy the taste of vegetables. Pumpkin and broccoli are two examples of flavors that are often well-received! A study by Dr. Andrew Knight showed that vegan pet food is generally at least as palatable to dogs as traditional, meat-based meals. The study states, “There was no consistent evidence of a difference between vegan diets and either the conventional or raw meat diets.”

In preparing for the launch of our plant-based products, PawCo performed a two-day taste test with 20 dogs. The dogs ate 99% of the food on day one and 100% on day two! This is important because if dogs try something they don’t like, they likely won’t give it another go. In our case, they did come back for more, indicating they enjoyed the meals.

PawCo is the new generation of dog food developed by our team of food scientists and animal nutritionists. Our meals are complete and balanced and contain all the nutrients your dog needs to stay healthy and happy! Check out our delicious and nutritious vegan meals and the world’s first plant-based meat meals for dogs HERE!