Were pets a pandemic purchase? 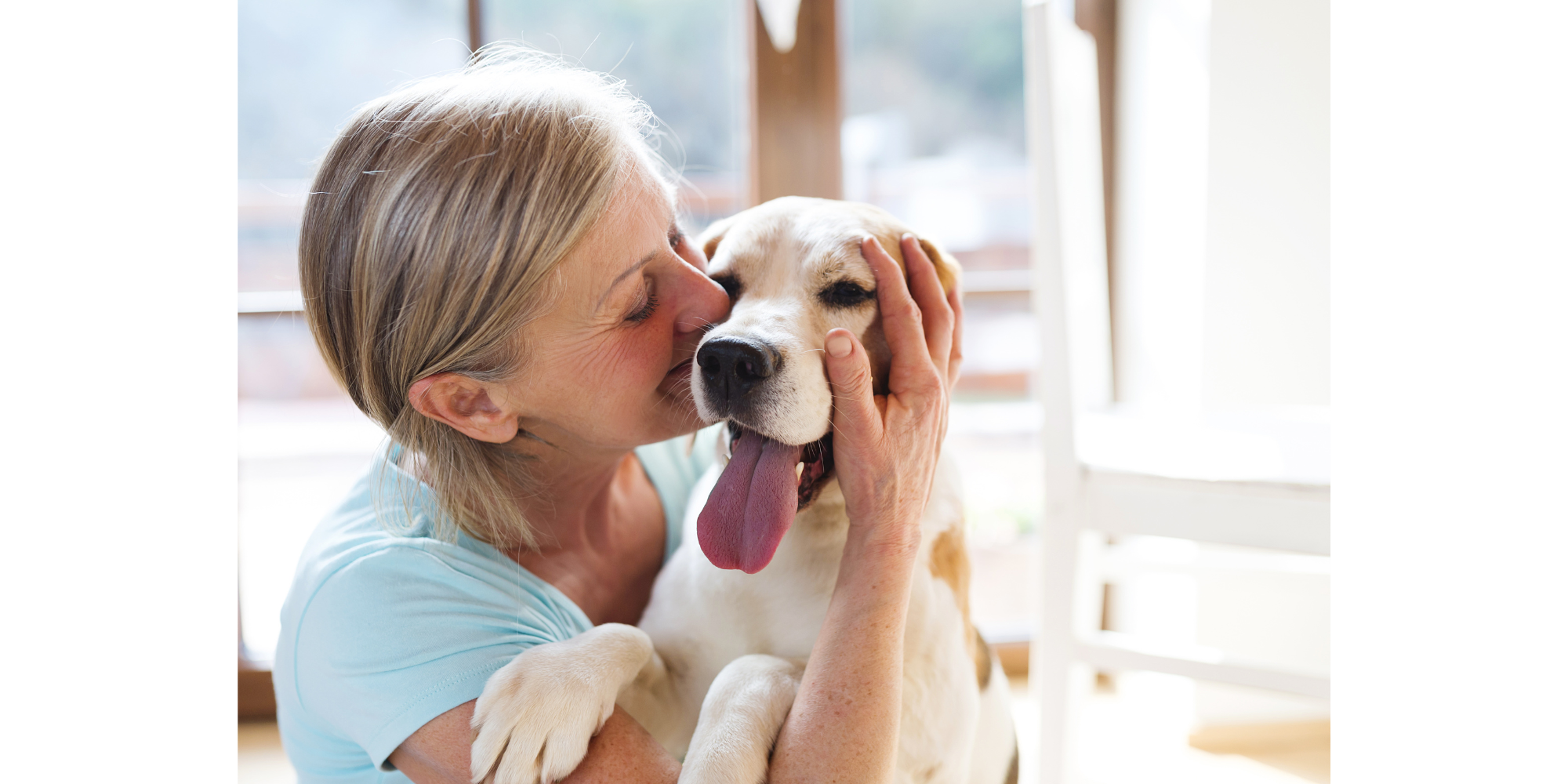 As the country shut down because of the COVID-19 pandemic, people in the U.S. started feeling increasingly lonely. Isolation and lockdowns weighed heavy on the shoulders of the American people, and in the absence of human interaction, more and more humans started seeking the company of pets.

According to a study on the relationship between humans and dogs during COVID-19, reasons such as loneliness and having more free time because of work-from-home policies and lockdown led many to purchase a companion animal. A recent Forbes Advisor survey, performed in February of 2022, showed that 78% of pet owners got a new pet during the pandemic. According to an article in The Guardian, a rough estimate of 9 million dogs and 5 million cats have been acquired since the pandemic’s start.

So, does it work? Do pets increase our well-being or reduce our feelings of loneliness? Well, according to a study at the University of the West of Scotland, humans at least perceived their furry friends to help with the feelings of loneliness and isolation. The study found that companion animals may reduce loneliness and promote the well-being of their guardians. Heather Clemens, Ph.D. student and one of the authors of the study, said:

“Despite being physically isolated from friends, family or colleagues, having a pet meant never truly being alone. Companion animals not only helped to take their guardians’ minds off negative thoughts associated with the pandemic, but also provided a much-needed source of purpose.”

However, the increased pet acquisition has also led to some less-fortunate results. For example, according to the Better Business Bureau (BBB), pet-related scams have sky-rocketed since the start of the pandemic. These scams may include scam listings for puppies and “sellers” telling prospective pet owners they cannot meet the pet until they put down a deposit.

Another significant issue is pet abandonment. As pet owners return to their places of work – leaving them less time to dedicate to their pets – and prices of pet food and services steadily increase, worries about pets acquired during the pandemic being abandoned in shelters have been rising. According to a Washington Post article, pet owners now face growing costs related to pet care as they return to life in person. Doggy daycares face long waitlists, and dog-walking services such as Wag and Rover gain countless new customers.

In the wake of these increased costs, news has come out of the UK, Canada, and India, among others, of pets being turned into shelters in droves, sparking fear that the same issue would come up in the U.S. However, according to ASPCA, this has not been the case.

An overwhelming majority of dogs and cats acquired during the pandemic are still in their homes, ASPCA states. And while that is a relief, the growing amount of pets in American households is not all good news. The increase in pets leads to an increase in pet food being produced, which in turn causes many issues regarding animal farming and the environment.

According to the Animal Legal Defense Fund, an estimated 9 billion animals are raised and killed for food every year. Animal farming also accounts for 15% of global greenhouse gas (GHG) emissions. We can save animals and reduce emissions by reducing the amount of meat we, and our dogs, eat and replacing it with plant-based alternatives. According to The Guardian, beef, for example, produces six to 30 times more emissions than tofu. Read more here about how the pet food industry affects the environment.

To minimize the negative impact of the pet food industry, pet owners should make a wise decision when choosing how to feed their pets. Pawco meals are among those eco-friendly pet foods – they are 100% animal free and a delicious, healthy alternative to traditional dog food.You can purchase them to improve the health of your pet while helping the environment. Check them out here and place your order!