The truth about a vegan diet for pets 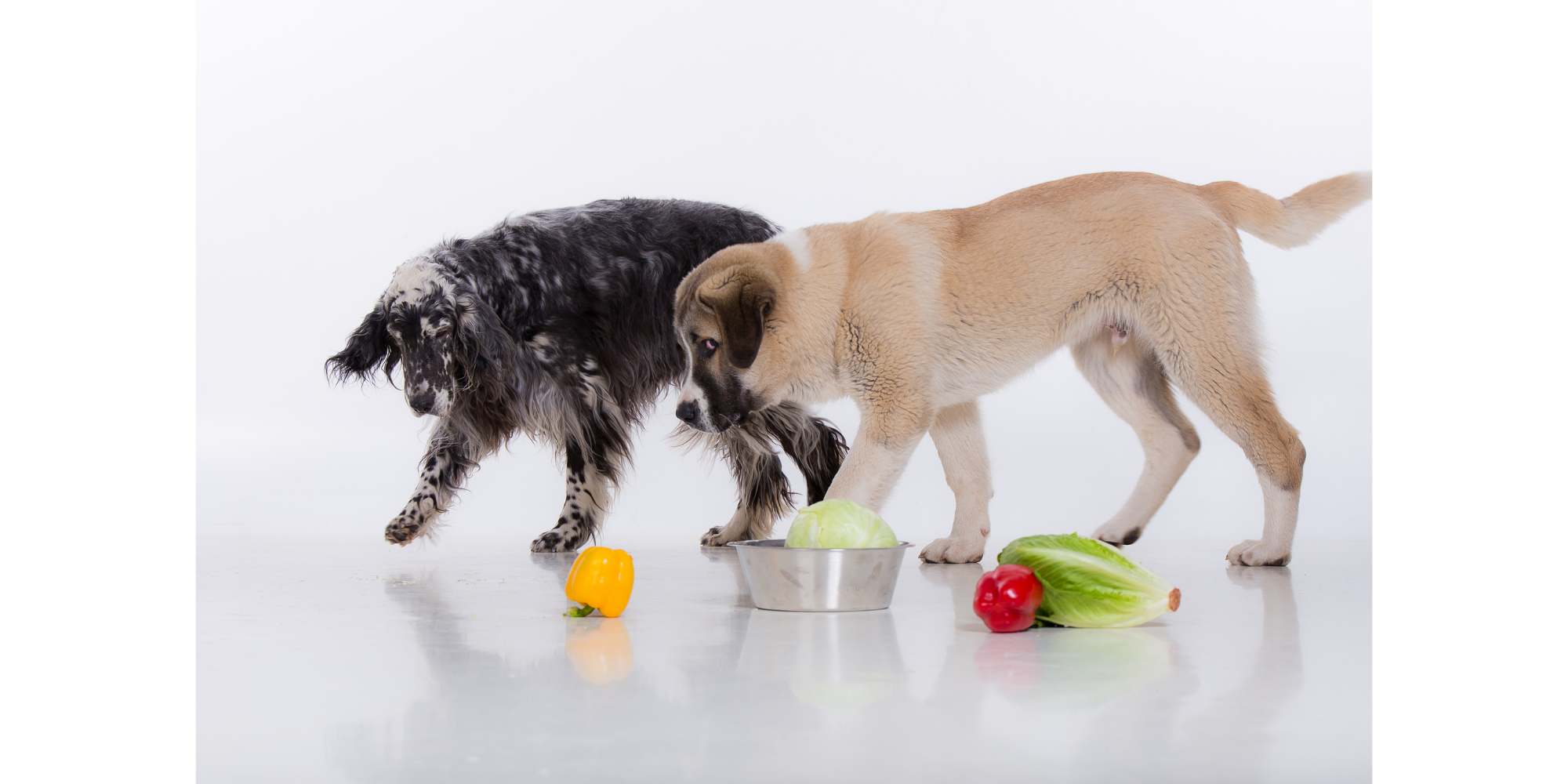 Dogs being carnivores is still a common misconception among dog owners, and many are stubbornly sticking to a meat-filled diet for their furry family members. But although dogs might be the descendants of wolves running wild and hunting wildlife for survival, your 21st-century domesticated furry friend may, in fact, do better on a vegan diet.

A recent study of 2,536 dogs (54% of which were on a conventional meat diet, 33% on a raw meat diet, and 13% on a vegan diet) over the course of a year showed that a meatless diet may not be a bad idea for your pup. In fact, it may be the better choice.

According to the lead researcher, Dr. Andrew Knight from the University of Winchester, the study showed that “the healthiest and least hazardous dietary choices for dogs are nutritionally sound vegan diets.”

The study was published in the journal Plos One, and it showed that vegan dogs had fewer health issues overall. Only about 1/3 of dogs on a vegan diet had to resort to non-routine medication, compared to almost half of the dogs that consumed a conventional omnivore diet. Only 9% of dogs who were fed a vegan diet and 8% of dogs on a raw meat diet need more than four vet visits, compared to 17% of those fed a traditional diet.

In addition to formal research showing the benefits of a vegan diet for dogs, there are also many testimonials from dog owners who have successfully fed their four-legged family members a meat-free diet. For example, have you heard about Bramble?

Bramble the Border Collie lived in the UK with her mom Anne Heritage, who is an animal rights activist and a vegan herself. Bramble ate only plant-based meals prepared by Anne, consisting of mainly lentils, rice, veggies and textured vegetable protein. According to her owner, Bramble loved each of her meals. In an interview, Anne told v-dog’s Lindsay Rubin:

“Her favorite food was…everything! She loved meal time. […] She was like a little bulldozer. At feeding time, she would run at the food and stuff it all down.”

Anne’s statement is consistent with another study by Dr. Andrew Knight, which concluded that a vegan diet is at least as palatable to dogs as a traditional omnivore diet. In the study, pet owners observed their pets’ behaviors at meal-time and reported that “diet made little difference to food-oriented behaviour.”

Bramble thrived on her meat-free diet and lived so long she was featured in Guiness World Records as one of the world’s oldest dogs. The life expectancy of a Border Collie is between 10 and 14 years, but Bramble passed away at age 25 – or in dog years, 175 – and was very active her entire life. According to Anne, she loved swimming and walking and had great endurance.

Another great success story comes from the vegan race car driver Lewis Hamilton and his bulldog Roscoe, who blew up Instagram with a story about the pup being fully vegan and thriving on the diet. Lewis stated:

“His coat is much softer, his swollen paws have healed up, he is no longer limping with pain of arthritis and his breathing has opened up”.

More and more evidence is bringing to light the benefits of feeding dogs meatless meals. Are you considering a vegan diet for your furry companion? PawCo’s recipes are created by a group of ethical scientists with years of experience in the food industry and are filled with all the necessary nutrients that make up a complete and balanced vegan meal. Check out the new generation of pet food here!